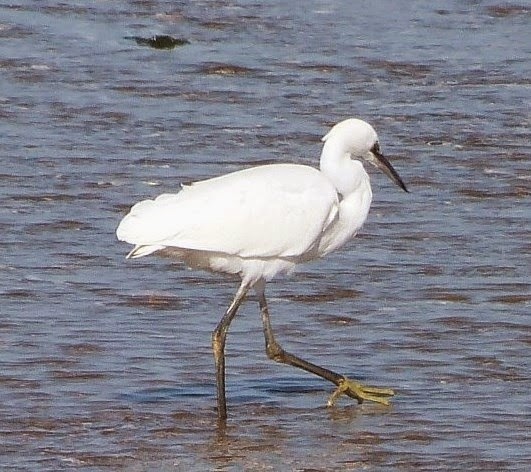 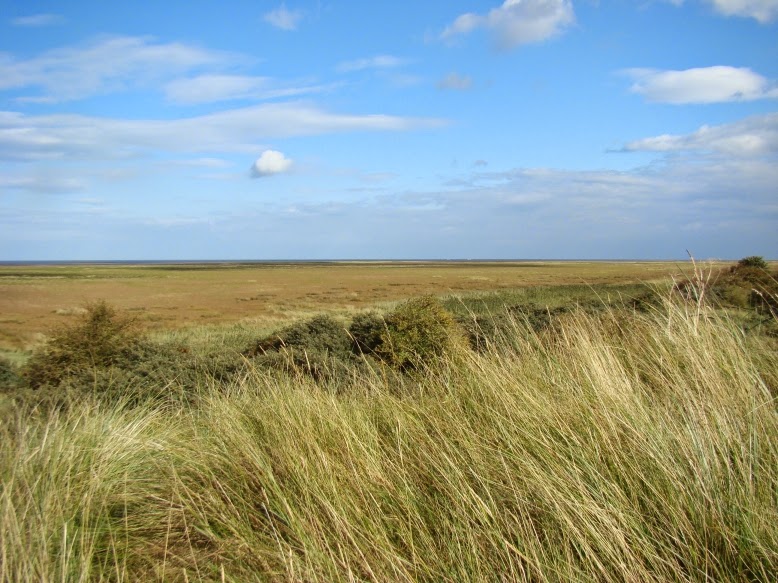 John mentioned the Sea Aster Mining Bee. Here's something I wrote about it last year. It's really a rather curious creature.
Biff Vernon
Posted by biffvernon at 20:16 1 comment: