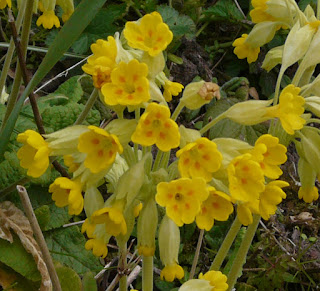 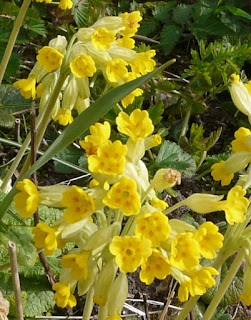 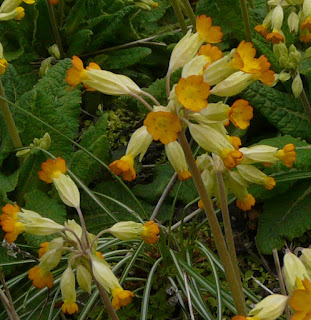 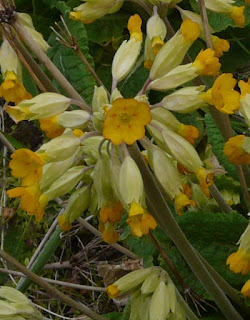 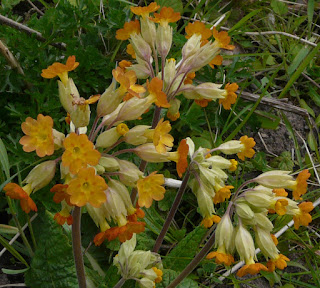 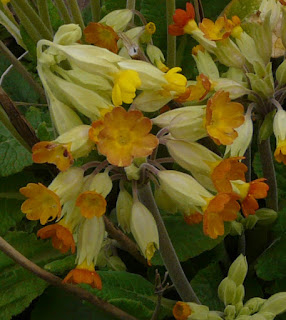 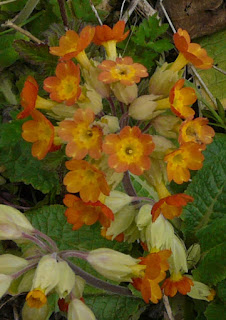 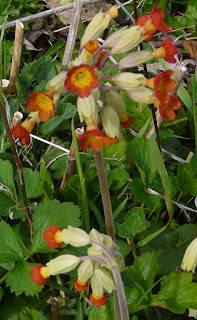 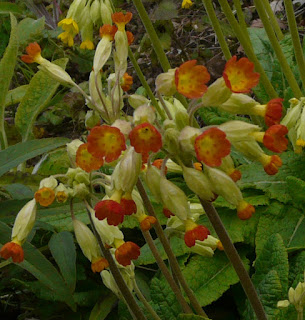 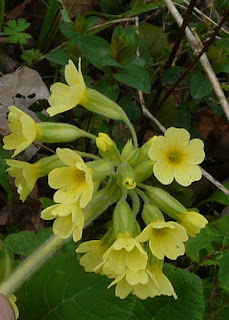 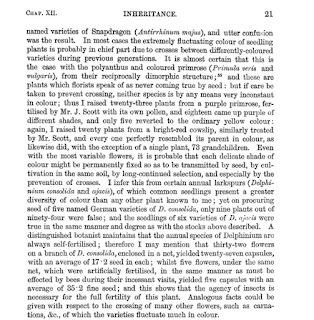 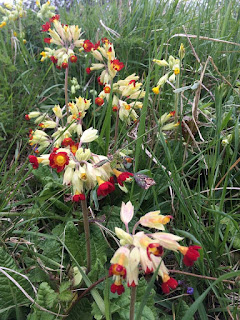 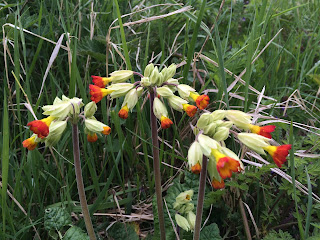 The 2016 Annual General Meeting of the Louth Area Group of Lincolnshire Wildlife Trust will be on Friday 8 April at 7.30 pm in the Conoco Room, above the Library, Louth.

After the (pretty short) business of the AGM there will follow members' digital photographs and mini-talks and refreshments, cheese and wine and such-like. And a Raffle, of course!

Please make every effort to attend and bring or send ideas for future fund raising events and topics for the illustrated talk meetings. Let Secretary Biff Vernon know if you want details about how to become a member of our committee. Should you like to have a copy of the minutes of the 2015 AGM contact lag2014rww@aol.com or call 01507 606880.

On display will be this large (3.5 times life size) painting of British butterflies. See if you can match up the thirty-one species :) 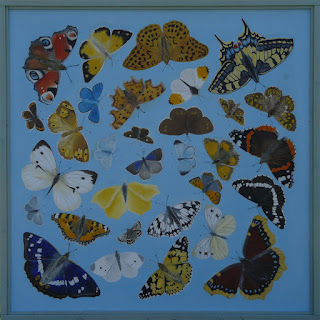