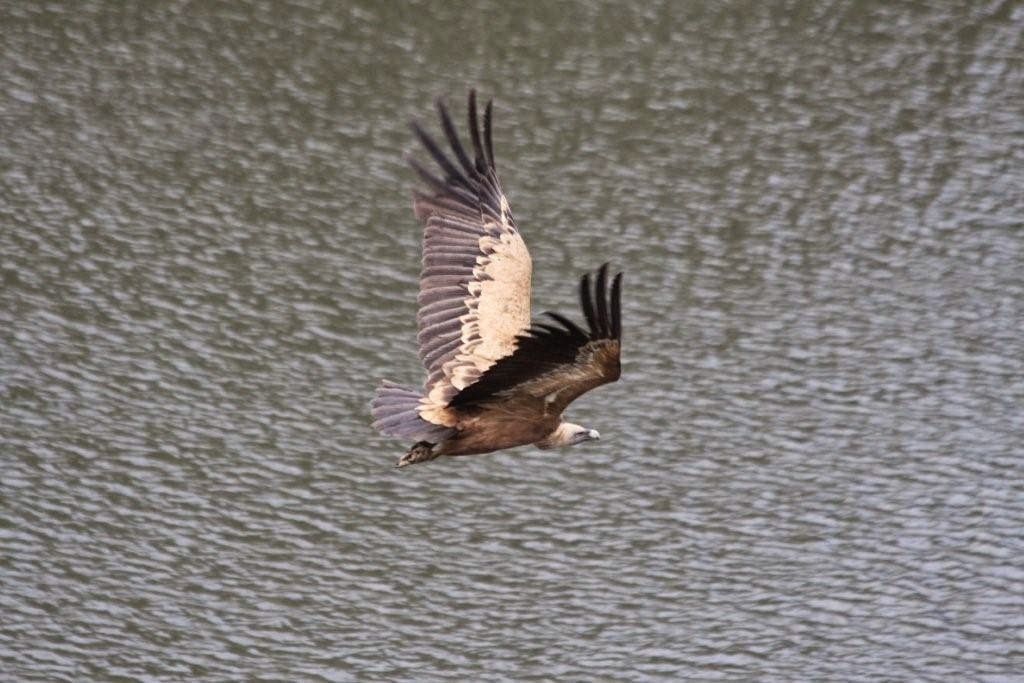 30 of us were treated to a beautifully photographed tour of “Green Spain”. Extremadura, the land beyond the Douro, is the largest autonomous region of Spain but has the lowest population density of only 25 people per square kilometre. Unlike the coastal regions of Spain, winter does not attract a multitude of northern sun seeking humans but 12 thousand cranes will fly down from Scandinavia and the reservoir lakes are covered with thousands of visiting water birds including an estimated 40,000 shovelers. Steve’s route took us through all the varied habitats, from the rocky hills and forests of the north to the rolling heaths and “dehesas” of the central and southerly regions and through the irrigated agricultural lands in the east. The “dehesas” (meadows, pasture) deserve special mention: they are managed areas of thinned holm oak forest and go through cycles of cereals, pasture and scrub, which is then eaten by the Iberian black pigs, which in their turn are eaten by Spaniards. Hoopoes are well camouflaged against the golden landscape but nuthatches and other colourful birds are easily seen. Drifts of French lavender and red poppies add colour, lupin and clover add nitrogen, and as Steve pointed out, the botany of this area is staggering in its variety and colour.

The government of Extremadura is working very hard to promote the area as a destination for eco-tourism and it has the greatest number of Special Protection Areas in the whole of Europe. One road, known as “Roller Road”, has even been kitted out with bird boxes on every telegraph pole and is successfully attracting large number of these beautiful birds. Reserves are well provided with information boards and helpful staff, the biggest reserve being Monfragüe National Park.

Spring is the best time to visit but winter is wonderfully quiet and there is plenty to see. If you want a break from ‘nature’, then you can drive down the “Silver Route”, named after the ‘conquistadors’, such as Pizarro and Cortés, who came from this area. You can visit the holy pilgrimage town of Guadalupe, the unspoilt listed heritage city of Cáceres and marvel at the Roman theatre still standing and still used in the town of Mérida.

Thank you Steve, for opening our eyes to the beauty and fascination of Extremadura. 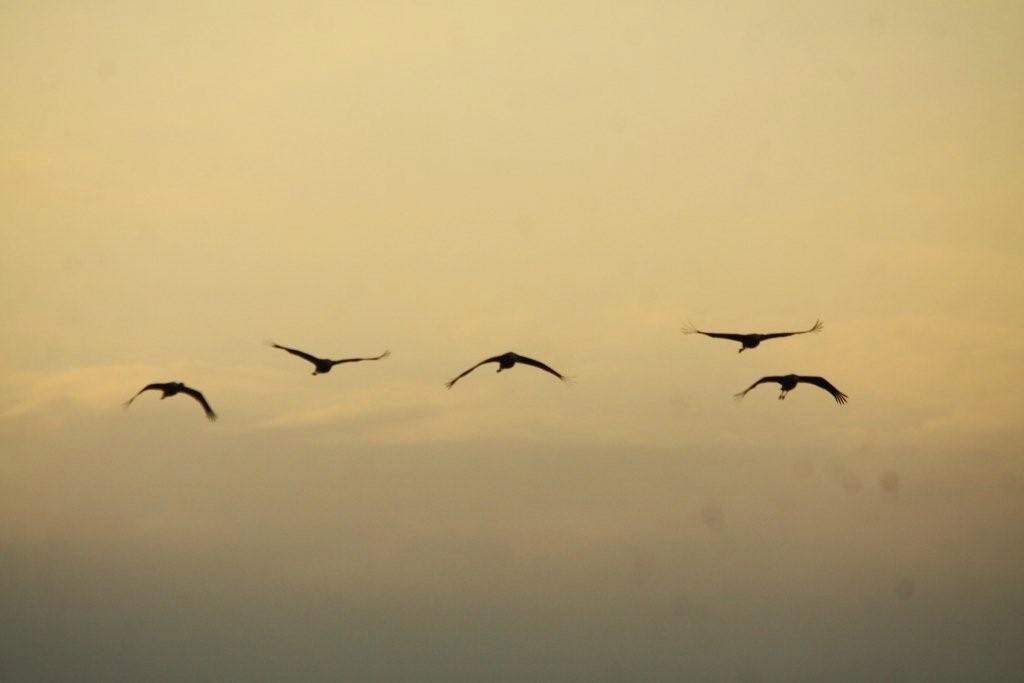